What kind of car is that? A primer on esoteric body styles.

We all deal with various body styles daily. I remember asking, “Lumina car or Lumina van?” in my salad days on the parts counter because I badly needed to know the body style for things like, say, a set of wiper blades. We all know the easy ones—sedan, convertible, pick-‘em-up truck, but here are a few less-well-known body styles (and related terms) in no particular order to help you on Trivia Night at the bar.

This is a vehicle style where the trunk is suggested as a separate “box” than the rear of the vehicle, as though the rear of the car has a very vertical rear bodyline (which the trunk line often mimics). The most well-known modern interpretations are still rather old, but you likely are familiar with the 1980-1985 Cadillac Seville, 1981-1983 Chrysler Imperial, or the 1982-1987 Lincoln Continental. 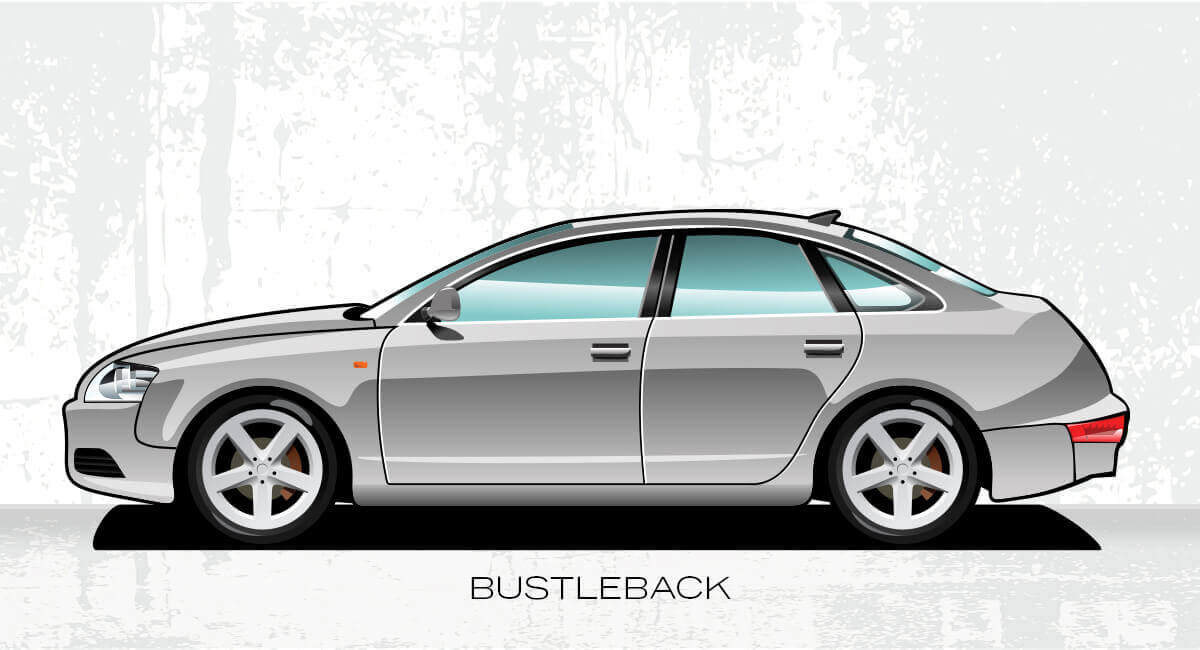 Another name for a convertible.

The deck van is a van with a small open bed and no roof where the rearmost row of seats would normally be found. This body style is notably popular in Japan. Daihatsu Hijet deck vans are a good example.

A bit fluid in terms of definition, the shooting brake is probably most succinctly defined as a two-door station wagon. Roomier than a coupe (especially in terms of passenger head room), they usually have fairly long hoods. The 1998-2003 BMW Z3 Coupé is a fairly recent example of a shooting brake. Traditionally a hardtop was either a two- or four-door car that did not have a full-height B-pillar (or none at all), not to be confused with a coupe or sedan. Later the term was applied to convertibles with non-textile tops that could retract into the car itself. 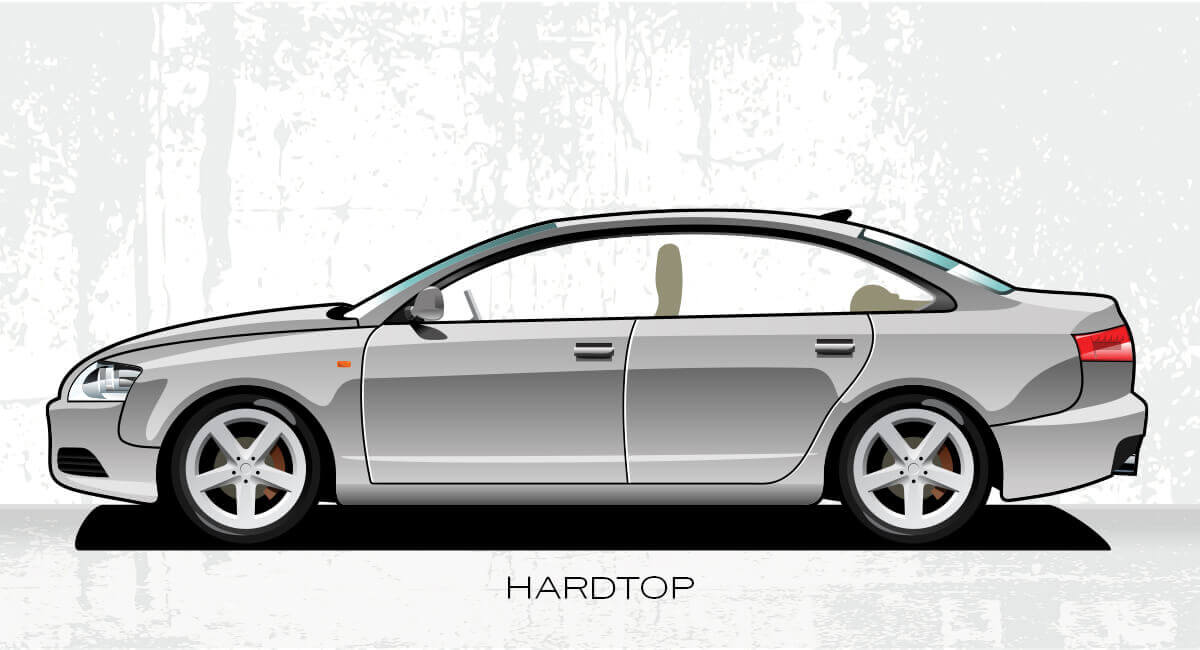 This is a coupe with back seats. They’re sometimes called “2+2” cars, but there are a lot of coupes that meet this definition, which may explain why the term isn’t used often.

What Europeans call a sedan.

A pony car is a style that’s remained relatively unchanged over the years, so it’s reasonably specific. Pony cars are sporty two-door cars with a long nose, short deck, and rear wheel drive that can move four people around. Examples include the Chevy Camaro and Ford Mustang. 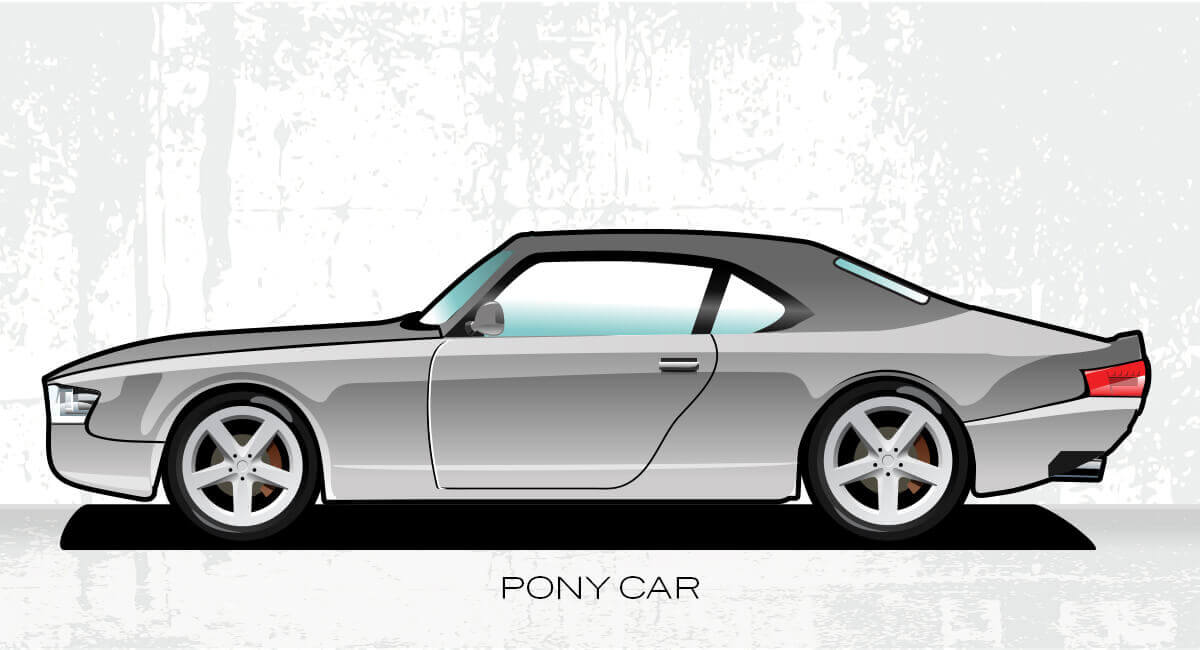 A class of ultra-compact vehicles built for Japanese roads that are taxed less aggressively than large vehicles. They are generally rather slow as their engines are small, well below one liter of displacement. 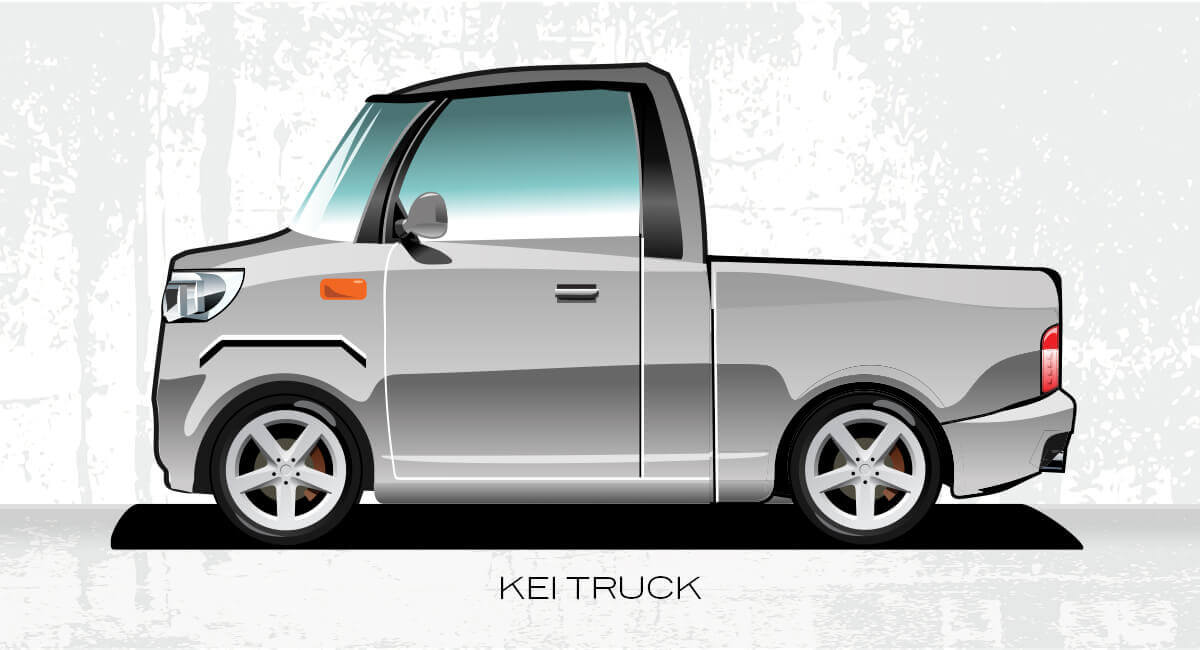 What Europeans call a station wagon.

Hopefully at least one of those was new to you and you walk away a bit smarter. Of course, many of these definitions have changed shape over the years, much like the cars they describe. And, of course, when you know the rules, it makes arguing for or against them that much easier, and I expect at least someone will be along to tell me that they think the Dodge Magnum is a shooting brake (it’s not) or that a hardtop ‘vert doesn’t count as a hardtop (it does).