If you’re a video gamer, you’re likely aware of the concept of microtransactions. If you’re not, allow me to explain. Microtransactions are payments that gamers can make after they’ve started to play a game, to purchase purely cosmetic digital items (in its more innocuous usage) or to purchase items that will give them an advantage over other players (commonly referred to as “pay-to-win” microtransactions). Initially, this practice started with so-called “freemium” games, where the initial game was free to download but, in order to make any real progress in the game, you had to pay for items through microtransactions (if you haven’t seen it, “South Park” did an excellent breakdown of “freemium” games).

Since then, game companies have applied the microtransaction model to games that you pay for, which has led to severe backlash in certain situations, particularly around the release of 2017’s “Star Wars Battlefront II.” In that situation, as in many others, the game company made certain things only available through microtransactions on a game customers already paid for. So, you are paying $60 for a game, yet there are certain things you can’t unlock by playing the game; you must pay extra for them. Not surprisingly, customers who payed full price for a game feel ripped off that they must pay more to unlock things that they should just get by playing.

So why are we talking about this on a car site? Well, because car companies have started to borrow from the model of microtransactions. Tesla has been doing over-the-air (OTA) updates for years. First they started as free upgrades, but as of 2019 they started offering options like an acceleration boost and rear heated seats as paid OTA microtransactions (unfortunately, in some cases, Tesla has used OTA updates to address safety issues without notifying the NHTSA). Back in 2020, BMW announced that it would be offering in-car microtransactions and VW started rolling them out in cars last year. The full list of options that VW is offering as microtransactions is unclear, but it at least includes autonomous driving. Thus far, BMW is offering subscriptions for heated seats, heated steering wheels, the option to record footage from your car’s dash cameras, and the frivolous-sounding “IconicSounds Sport package” (which lets you play engine sounds in your car). So far, BMW appears to be offering these microtransactions in countries including South Korea, the U.K., Germany, New Zealand, and South Africa, but not the U.S., yet. Other companies, like Ford and General Motors, have hinted at OTA microtransactions and, as this is an additional recurring revenue stream for car companies as it is for game companies, it’s not hard to see other automakers follow suit.

Part of the negative reaction may also be due to a failure of the car companies to educate consumers about their microtransactions. For example, VW has indicated that their ID family of vehicles have been designed for OTA updates and that autonomous driving may be offered on a pay-per-use basis, to the tune of seven euros per hour (roughly $7.24 an hour). Spending at least $54,000 on a VW ID.4 AWD Pro S Plus and then finding out you have to pay an extra $7.24 an hour for autonomous driving would not be a nice surprise. It might be fine if the fee only applies if you’re renting the car but, similar to other car companies, VW hasn’t clarified that.

The reason for auto companies including microtransactions is obvious. Rather than having to make vehicles with various options, they can make one model with all of the options, which can be locked or unlocked at the consumer’s choosing. Auto companies have taken steps in the past to incorporate options while keeping the cost of production down. For example, certain features used to be options that now aren’t, like air conditioning, automatic transmissions, and power windows. In most cases, it’s cheaper to include them on the base model than it is to have separate build options for each of those. Or there’s Honda’s approach, where each trim package has its own set of options. The Honda CR-V is available in five trim levels: LX, Special Edition, EX, EX-L, and Touring, and each has their own set of options specific to that trim, cutting down on the various permutations of options they would otherwise have to provide for.

In one sense, having options locked or unlocked at a consumer’s choosing could be seen as a benefit to customers. Say you buy a new BMW, but at the time of purchase don’t have the money for the options of heated seats, heated steering wheels, or the option to record footage from your car’s dash cameras. Well, you can purchase the base car without options at a lower price. Perhaps later you decide that you want the options and are in a better financial position. Then you can upgrade your existing car without buying a whole new car with those options.

Customers also might be more receptive to vehicle OTA microtransactions if they were available for a one-time fee, rather than following a subscription model. Unfortunately, that doesn’t seem to be the case, as evidenced by the BMW and VW examples above. Additionally, customers have to pay for functionality in the Kia app for their vehicles, like the ability to track where it is, remote start from a phone, to get diagnostics, etc. It starts with a year’s free subscription, but after that it’s $5.99, $14.99, or $19.99 a month ($59, $149, or $199 annually) depending on the package.

In addition, as we’ve seen from the subscription model of streaming services, the monthly subscription cost is never “locked in,” so if you have a vehicle that lasts 10 or 20 years, that $7.25 or $15 a month is likely going to increase over the time you own the vehicle. And how will these OTA options work on used cars? Will the second owner have access to all of the options that the previous owner unlocked, or will the car go back to “base mode,” so that the new owner has to pay to unlock all of these extra options again? What if the original owner broke the heated seats and then the second owner pays to unlock the heated seats, only to find out that they don’t work? Is the second owner liable to pay to fix them?

There are certainly situations that OTA microtransactions could be seen as a benefit to customers if it reduces the price of the car at the outset and if automakers are upfront about trying to balance their cost-savings with the customer’s cost savings. Unfortunately, due to the lack of information from manufacturers so far, this is not happening, and the result is the appearance that this is another attempt to nickel-and-dime customers.

Personally, I believe more and better communication from manufacturers is necessary to inform customers and potentially improve their perception of OTA microtransactions. 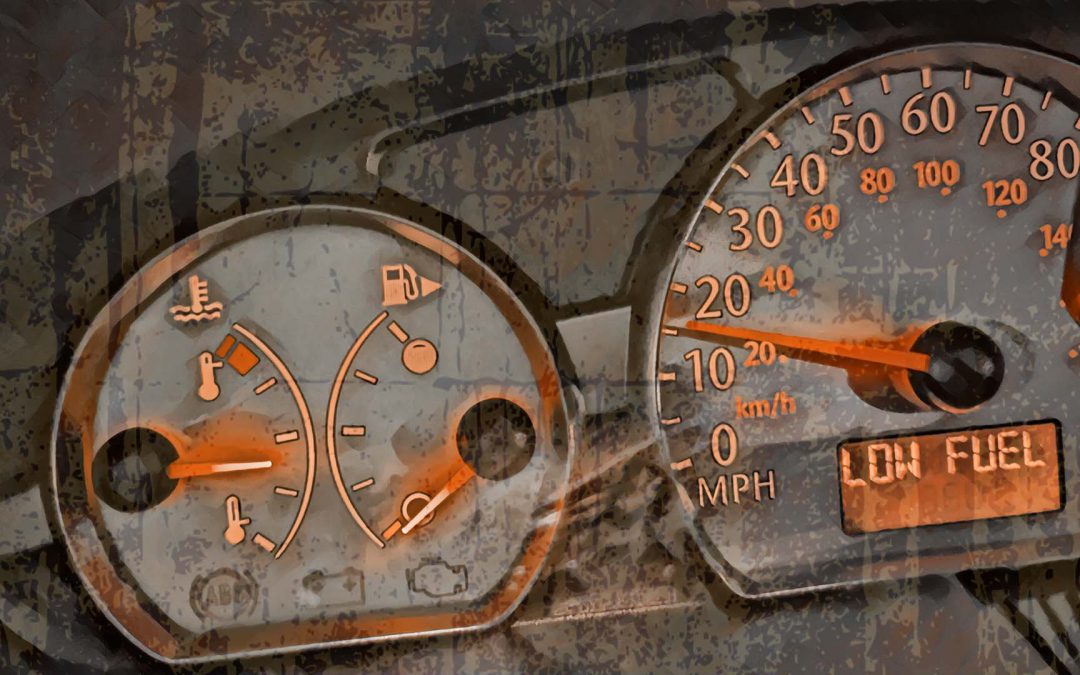 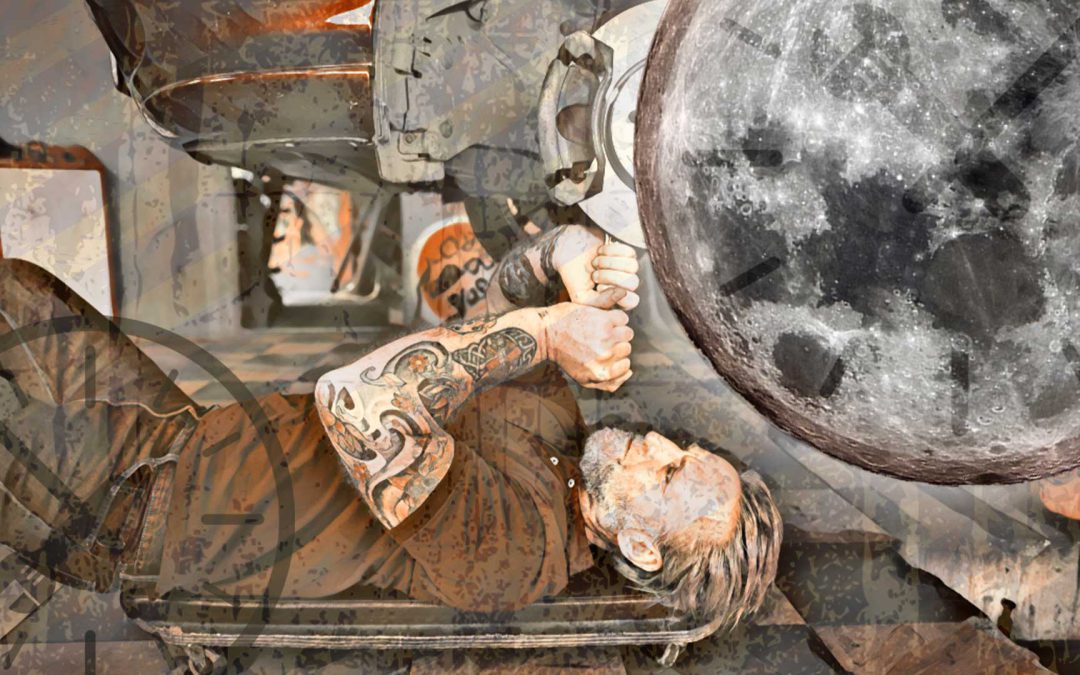 Does the shop retain right of first refusal, or is moonlighting A-OK?