Can ICE vehicles be outlawed?

Since I was small, one of the things I’ve found marvelous about cars in America is the concept that old cars are always allowed. By this, I mean that once a car rolls off the assembly line in the USA, its owner can use it to traverse the roads of the nation and that ability remains indefinitely. Once a vehicle is legal to be sold, so long as it is in good repair almost nothing can take it off the road. That’s a unique part of our cultural approach to cars. But it does make me wonder: are fossil-fuel phaseouts threatening the ability to keep older cars around? Could a vehicle powered by an ICE be banned? I have a prediction about that. 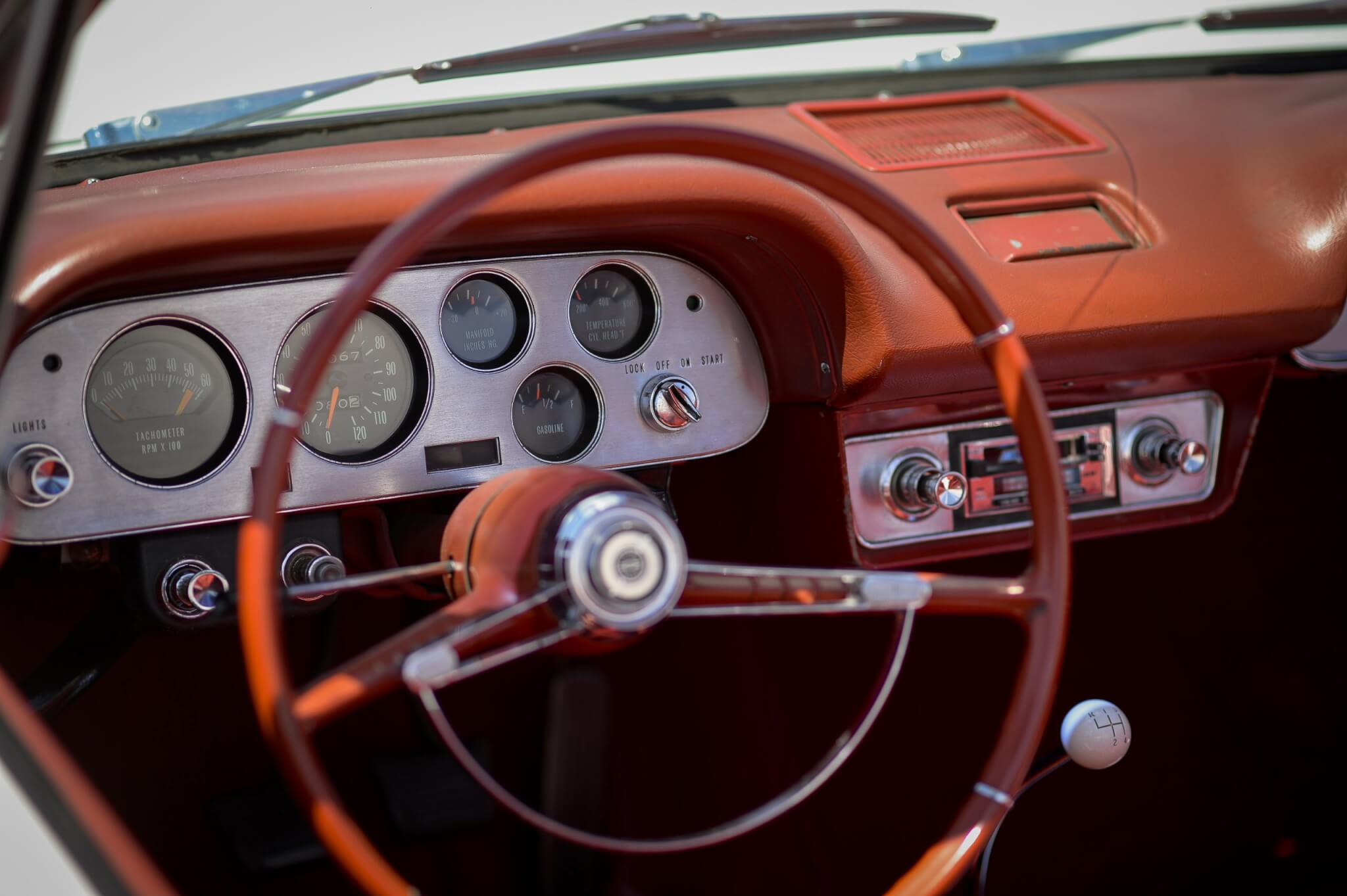 An American antique still doing what it was built to do. Photo by Mike Apice.

This might be a good spot for a history lesson. Many mechanics remember “California emissions” vs. “49-state emissions.” Those descriptors used to be pretty prevalent with respect to emissions equipment, but they’ve largely disappeared. See, the California Air Resources Board (CARB) was founded before the EPA, and has consistently had more stringent emissions requirements than the EPA demanded—but the EPA usually just adopts whatever CARB is doing, albeit a bit later. In the 2021 Joint Electrification Report, the ACA and AASA posit that by 2045 fully 100% of vehicle sales could be electric. 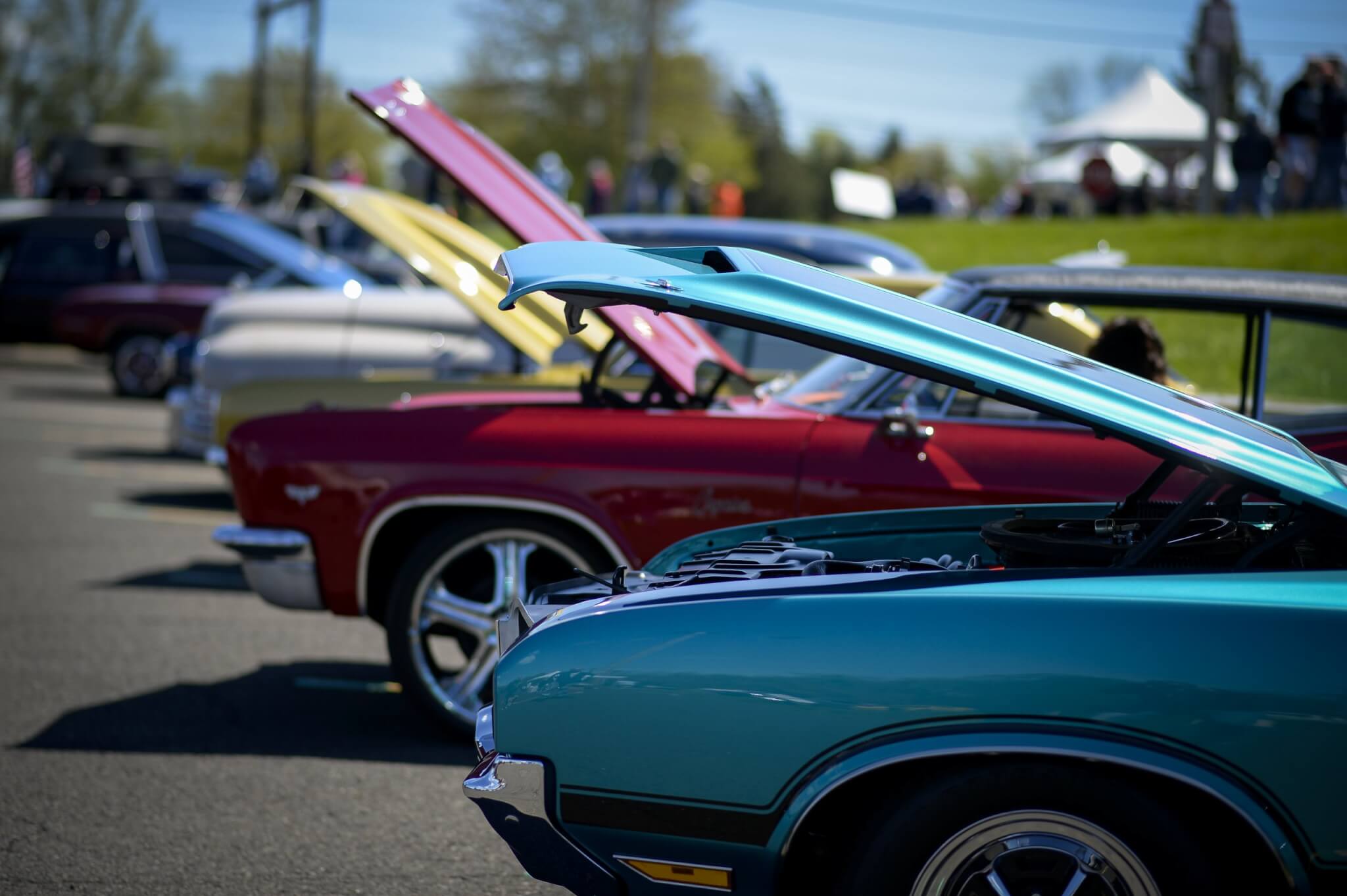 Perhaps one days the new cars will be silent—and the old ones. Photo by Mike Apice.

Couple that with the fact that the rest of the world is also cranking up emissions standards, and you’ve set the stage for a world where it doesn’t really make sense for automakers to make different vehicles to meet different rulebooks. If you’re still keeping up at this point, you’ve probably followed where I am going with this: if Cali is planning on outlawing the sale of gasoline vehicles, it’s certainly not out of the realm of possibility that a similar ban might be on the horizon for the rest of the nation. It might be full or it might be partial, but ICE auto sales will look different in twenty-five years.

Does that mean that all our dino-burners will be summarily outlawed? Ordinarily I’d just expect life would just continue as normal since older automobiles represent such a small slice of the car parc. It’s an even smaller segment if miles traveled are taken into account—but the amount of pollutants they emit is outsized, and tolerance for vehicles like them is waning quickly.

I’m old enough to remember when pulling the catalytic converter off a car wasn’t seen as problematic, but in many cases as simply necessary. That’s definitely not the general feel nowadays. Sentiment towards pre-emissions diesel vehicles and street-legal two-stroke motorcycles changed quickly. Looking forward, operating a vehicle that is producing tailpipe emissions when that’s no longer “the norm” may well draw ire of the public at an even more inflated rate. 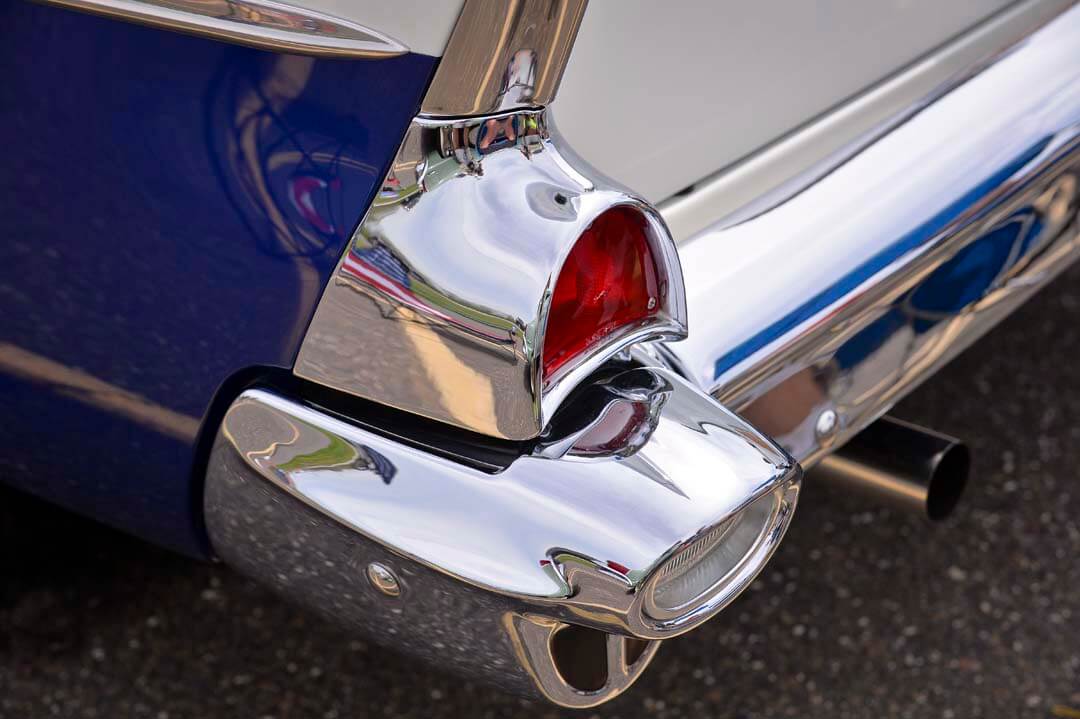 No cats on this baby. When this machine rolled off the line, leaded high-test was meant to be pouring out of that tailpipe, for better or worse. Photo by Mike Apice.

I know, I know. How could a guy with gasoline in his veins write that? Truth be told, I don’t like it, I guess. But I do understand it. Mobile contraptions are my passion and my business. My passions are often viewed through very pink glasses. When it comes to business, though, I have very clear eyes. I’ll let the smart folks who cranked out that Joint Electrification Report speak for me again. “The China market, with its pronounced policies and sales rates of EV cars at levels four times that of the US, presents an ideal look into the future of how the global EV market is likely to evolve.”

So here’s my prediction: New gas- or diesel-powered vehicles will likely be fully or partially throttled down, probably before 2050, and existing ones are tacitly outlawed. The ban will not arrive in the “bold and splashy headline” way some expect. Instead, I think we’ll start to see older vehicles in America approached the way almost all full-size vehicles are treated in Japan.

The Japanese vehicle inspection (“shaken”) is a good example of the path taken by a country that doesn’t outright ban vehicles. Even brand-new cars there must undergo rigorous vehicle inspections for which the owner can expect to pay 100,000 yen (US $899). That’s the entry point—prices can go up from there. In theory, any vehicle can be made legal. In practice, however, old vehicles become very economically impractical to repair, so they aren’t seen nearly as often as we’re accustomed to here in America. Japanese grey market vehicles are offloaded to countries where the inspection requirements aren’t as strict. (Japan also does this presumably to stimulate demand for vehicles, since the auto industry is economically important for the country.)

Antique plates have kept lawmakers at bay before, and that may continue to be the case in America. Photo by Mike Apice

In America, we have a similar system worked out, though many don’t realize it. Most states have some sort of optional antique or historic vehicle program, with a list of rules about what qualifies and usually with a list of hoops to jump through. Vehicles so registered typically come with a higher cost than a standard vehicle registration, but also are granted some exemptions. For instance, here in Pennsylvania, vehicles with antique status are not subject to safety inspections or emissions inspections, nor must they comply with the vehicle lighting code. If electric vehicles become adopted on a major scale, I anticipate the costs of these types of registrations rising, and I would also imagine vehicles using an internal combustion engine will be forced to be registered in this fashion (or a similar one). 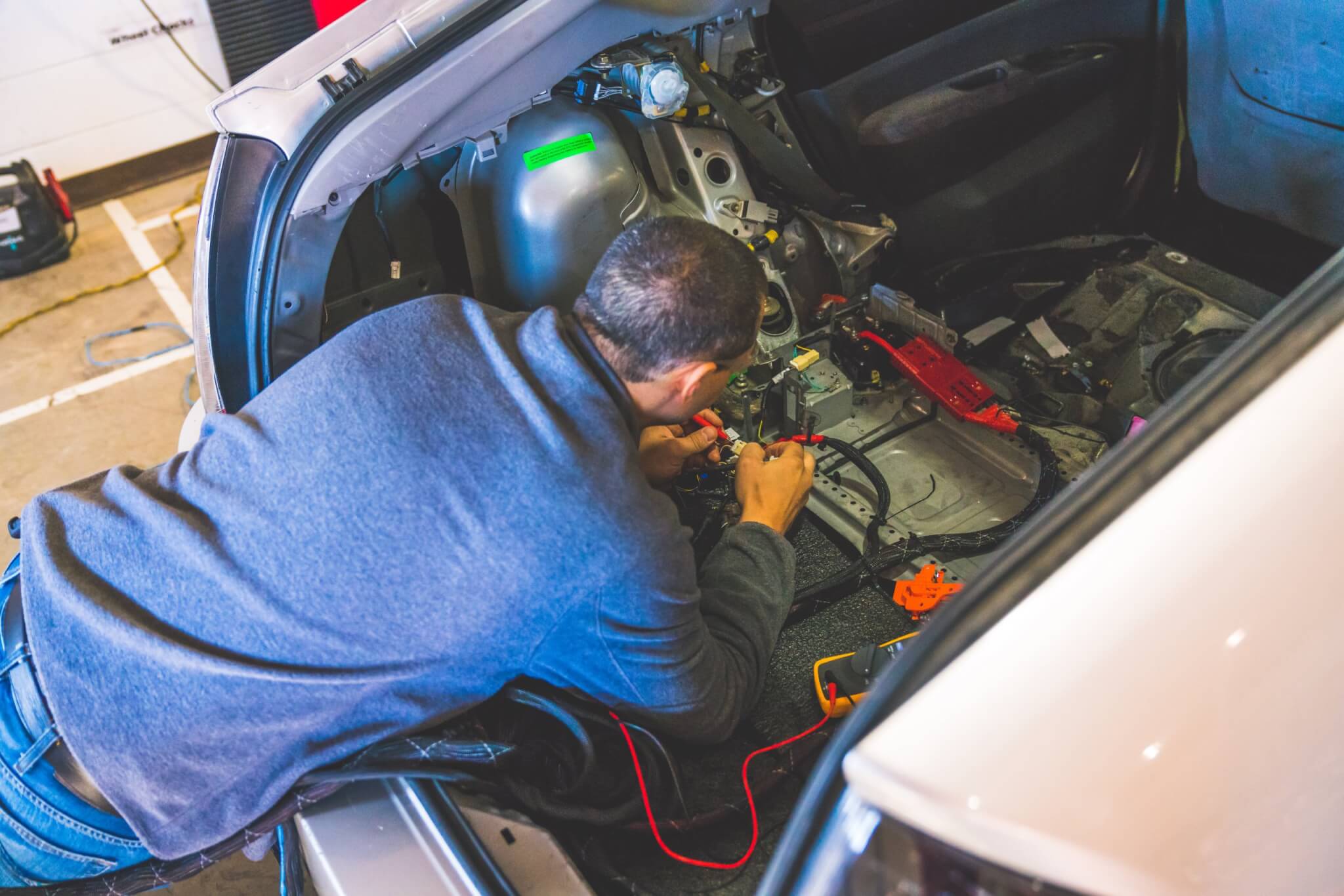 If that occurs, especially if prices are raised gradually over time, late adopters and those still motoring about in an antique-that-ain’t-really-classic will be nudged into buying an electric vehicle. Real diehards will still have a way to keep the gassers and coal-burners on the road and legal—but it will cost a few bucks. Interestingly (and maybe appropriately) if things play out in this fashion, we’ll probably see a decay of fueling infrastructure, potentially necessitating carrying fuel and oil on-board once again, just like in the days before Spindletop. Perhaps the end will look an awful lot like the beginning, maybe even featuring the same vehicles.

Of course, it’s also perfectly plausible that electric vehicles are not going to be adopted quickly, meaning many of the aging gassers can simply be put out to pasture as they expire and it doesn’t make financial sense to keep repairing them. No doubt some of these vehicles will be repowered with electric powerplants, and others will likely be kept just as antiques are today—as rolling relics of the past.

In any event, I doubt gas- or diesel-powered vehicles will ever be explicitly outlawed in the USA—at least not the truly old ones—but they might get a bit thinner on the ground before we’re all in the dirt.