Should a repair shop be liable for fixing a vehicle involved in a hit and run?

In 2016, 8-year-old Jayanna Powell was killed by a car while walking home from school. The driver fled, and had an accomplice take his damaged Nissan Altima to a body shop in the next county. The shop owner called the police after seeing on TV that they were looking for the vehicle, leading to the driver’s arrest and conviction.

That inspired Pennsylvania lawmakers to recently introduce a bill that would create a system for notifying repair shops of vehicles involved in a serious hit and run accident. If the shop owner gets the notification and doesn’t report a vehicle, they would then be committing a misdemeanor that carries a fine and/or jail time.

“I’ve seen it in my last law enforcement career where someone gets involved in an illegal hit and run and they try to go to a body shop and do a quick cash deal,” a Pennyslvania lawmaker and former U.S. marshal told The Patriot-News. “This kind of holds those body shops to account and I think ultimately will be a very good thing for our law enforcement community.”

The bill doesn’t say exactly how the system would work, but directs the state’s Department of Transportation to develop it. However, some organizations voiced concern about the need to create another alert system like AMBER Alerts, and whether it’s fair to make shop owners responsible. The executive director for the Alliance of Automotive Service Providers of Pennsylvania – an association representing collision, towing and repair shops – pointed out that owners aren’t always present at their shop, but could be held liable if one of their employees fixes a vehicle without checking the system.

The bill is now set to be considered by the full Pennsylvania Senate. You can learn more and check for updates here. 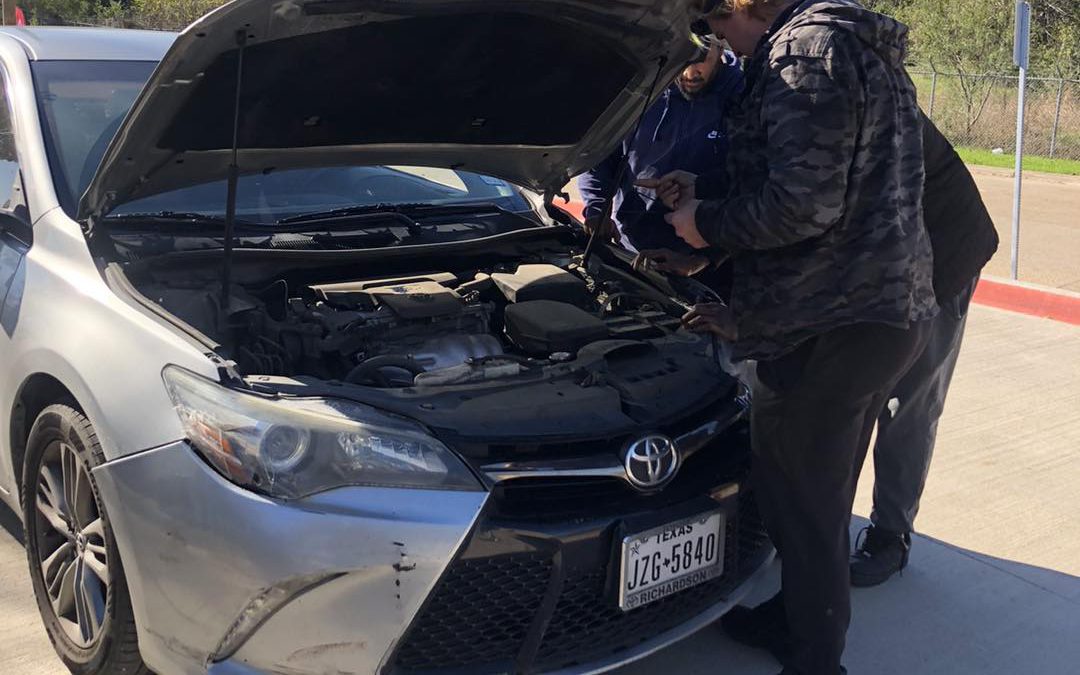 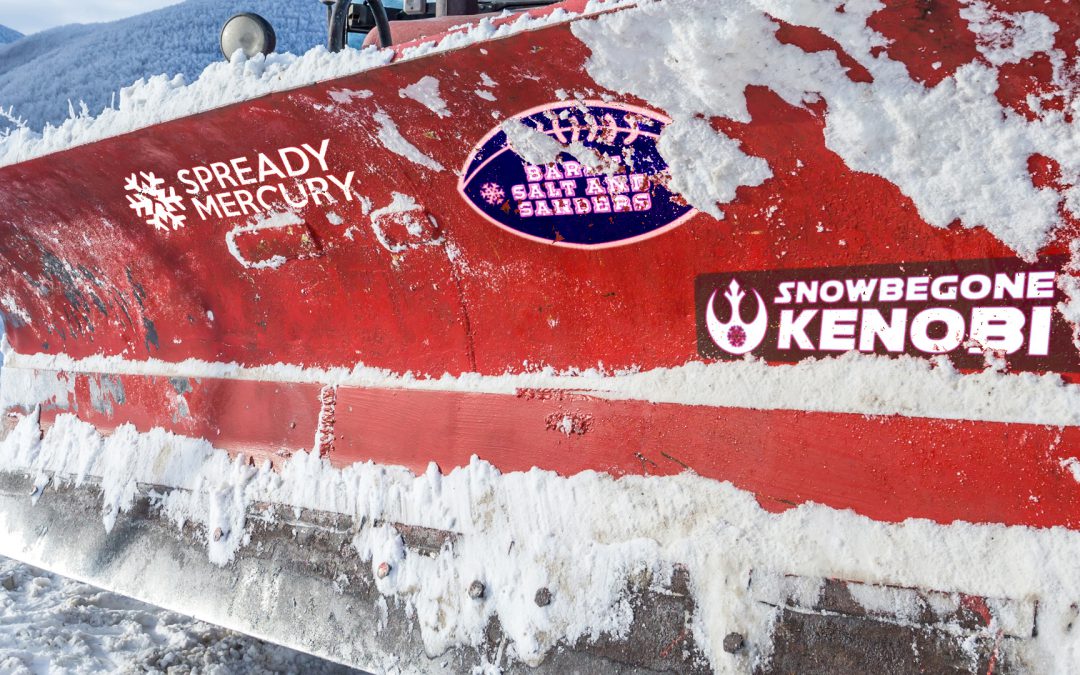 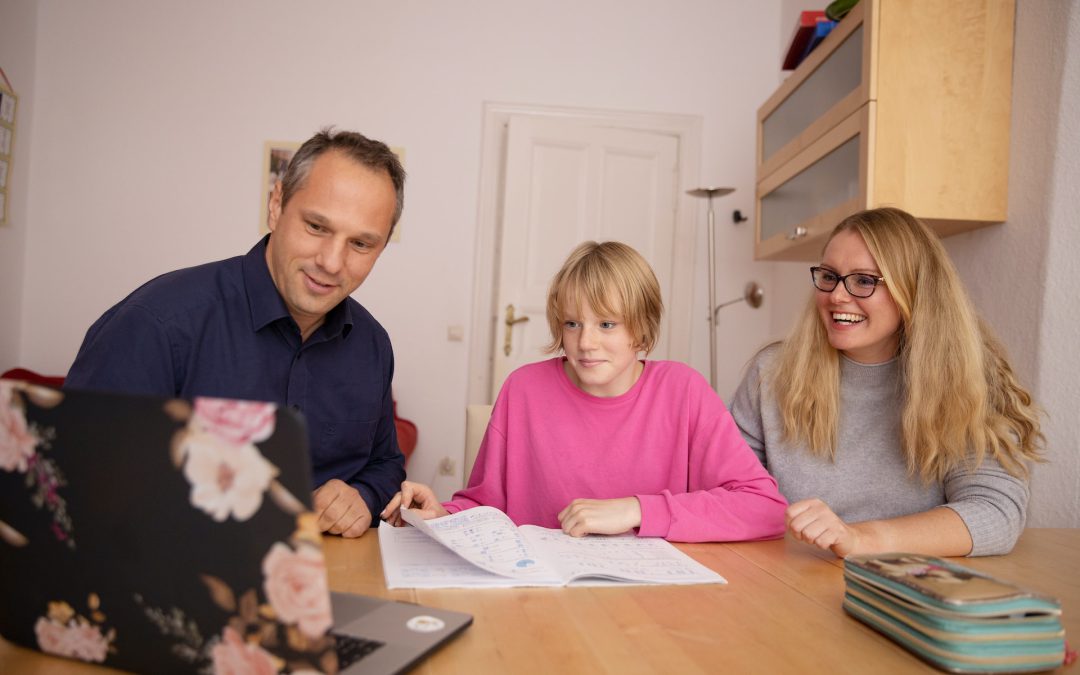