RIP iPod, the best way to listen to music in your car, maybe ever

The news came out recently that Apple is no longer manufacturing the iPod Touch, the last remaining model of a piece of technology once as ubiquitous as smartphones are today. I must admit it made me feel extremely nostalgic, because the iPod was possibly the best way to ever listen to music in your car and something I once considered the greatest invention known to man.

You see, in the ‘90s when I was a teenage driver, I employed the common car audio choices of the time: a cassette deck, and then later a CD player. As such, I had to endure the natural limitations of those choices for someone who loved music and always wanted to have a diverse selection of music in their car: how do you carry all of your music on cassette or CD around with you in your car? The answer, of course, is that you can’t, but you can buy larger and larger cassette and CD carrying cases. Back then, I thought about how awesome it would be to somehow have all my music with me at all times in my car, so I never ran out of music to listen to.

At the end of the ‘90s, companies started to release MP3 players, although they had negligible storage space. The very first MP3 player, MPMan, had a mere 32 or 64 MB, depending on the model. That’s roughly 9 or 18 songs that could fit on a device, which isn’t going to cut it. Eventually in November 2001, Apple released the original iPod, with 5 GB and 10 GB models. Holding 1,000 or 2,000 songs, respectively, we were getting close. Finally, in September 2007, Apple released the iPod Classic, in 80 GB, 120 GB, and the whopping 160 GB models. With the capacity for 20,000 to 40,000 songs, we were finally in the territory that I was dreaming of. As someone who was often on the road for 3-4 hours at a time, this thing was a godsend. I finally had the opportunity to carry (nearly) my entire music collection with me at all times. Of course, somehow I still managed to find a way to not be interested in listening to any of the music that was on my iPod.

Apple’s iPod was dominant in the 2000s, but the advent of smartphones and streaming services would soon put it on the decline. In 2005, the Pandora streaming service launched. It didn’t allow users to specify what songs they wanted to listen to; instead, it launched a streaming radio station based off a user’s selection. However, a steaming service that did allow users to select specifically what they wanted to hear, Spotify, launched in 2008. It was available on the Apple App Store in 2009, launched in the US in 2011 and was available on Android smartphones in 2012. Other streaming services, like Tidal, Google Play Music and Apple’s own Apple Music were released around the same time or slightly later, but by 2012 it was clear that streaming music on your smartphone was the new way to listen to music, in your car or otherwise. 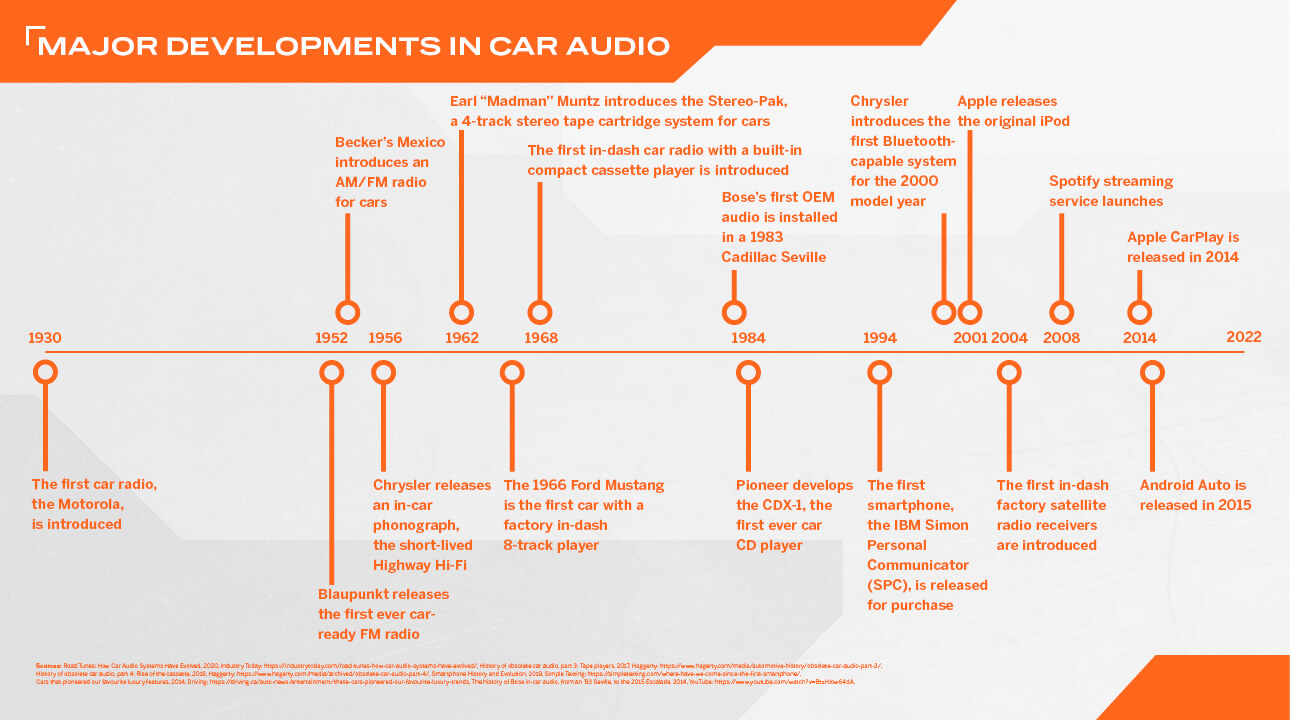 With its nearly unlimited music selection, streaming certainly seems to be the next evolution of my ‘90s dream of listening to music in my car. And I do, in fact, stream music in my car. However, there is still one way that the iPod is superior. You see, as you’re adding music to your iPod, you get to choose the trade-off you want to make between storage space and bit rate. A bit rate is the number of bits that are conveyed or processed per unit of time and, in digital audio, relates to the quality of the audio that you have. Digital music that is purchased or ripped at a higher kbps (kilobits per second) will have a higher audio quality but will also have a larger file size. Inversely, digital music that is encoded at a lower kbps will have a lower audio quality but a smaller file size. Therefore, the iPod user could determine whether they wanted more songs at lower quality, fewer songs at higher quality, or anything in between. Yes, you could still do this today with an iPhone, and Apple does now make 1 TB iPhones, but that storage is also going to be used by cell phone pictures, videos, installation files, apps, system files, etc. If Apple was still making iPods, and was making them with comparable storage, the amount of high audio quality music you could fit on the iPod would far exceed the amount you could now fit on an iPhone.

In addition, Apple developed a lossless audio format, called M4A. Lossless audio compression is a class of audio data compression that allows the original data to be perfectly reconstructed from the compressed data with no loss of information. M4A files allow you to have better audio quality than MP3s and yet have smaller files sizes. These files could also be stored on the iPod, meaning if you really wanted something approaching audiophile-quality music with you in your car, you had an option to do that with the iPod. On the other hand, streaming services, as noted in the table included in this Verge article, all top out at 320 kbps (or equivalent to the highest bit rate you can get with an MP3) and you have to purchase each services’ best package to get that (OK, Tidal does offer lossless streaming, but they’re the only one). Granted, that data is from seven years ago, but judging by the latest information, at least Spotify’s bit rate has not improved since then.

Given that the iPod could give you a large library of music in your car, let you choose between more songs/lower quality or less songs/higher quality, and let you listen to your music in lossless format, I declare the iPod the best way to listen to music in your car, ever. Now, granted, as our technology and internet capabilities advance, there will likely be a time where all music streaming services are able to provide streaming music at a super-high quality, enough to satisfy even the most discerning audiophile. But until then, I still say the iPod is tops. And besides, there will always be a soft spot in my heart for the original device that made my car music-listening dream a reality, the Apple iPod. 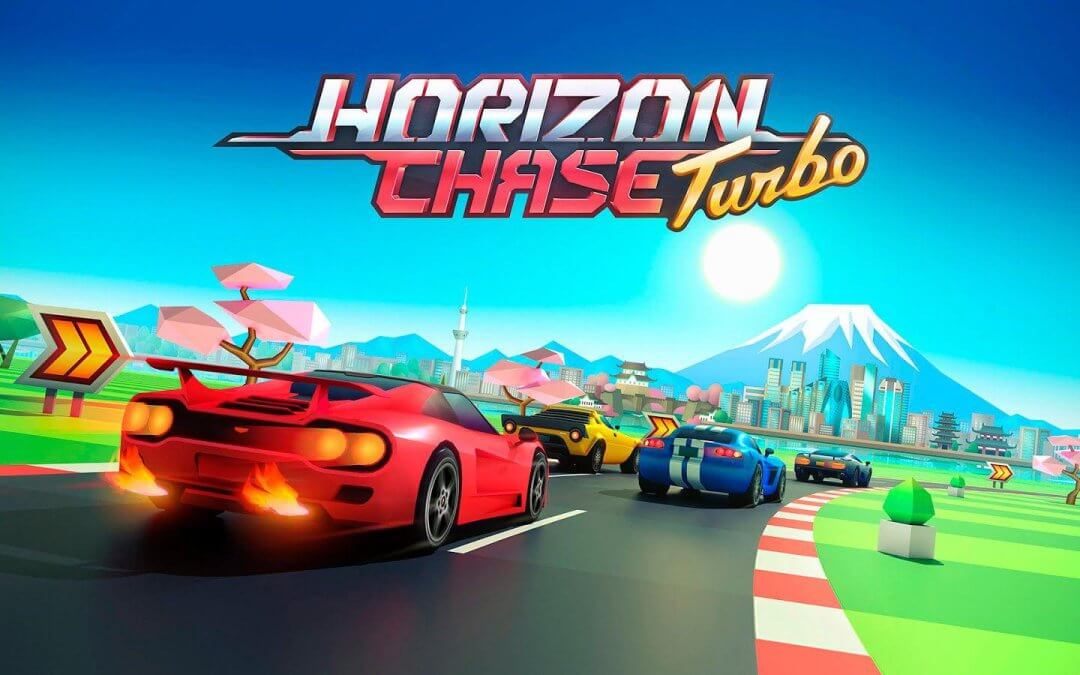