How to fix a Ford cupholder for almost free

The in-dash cup holder on certain late ’90s to early 2000s F-150s, Expeditions and Navigators – which also holds an ash tray in some vehicles – has a tendency to break in service, leading to a cupholder that has to be pried into the open position in order to use it. 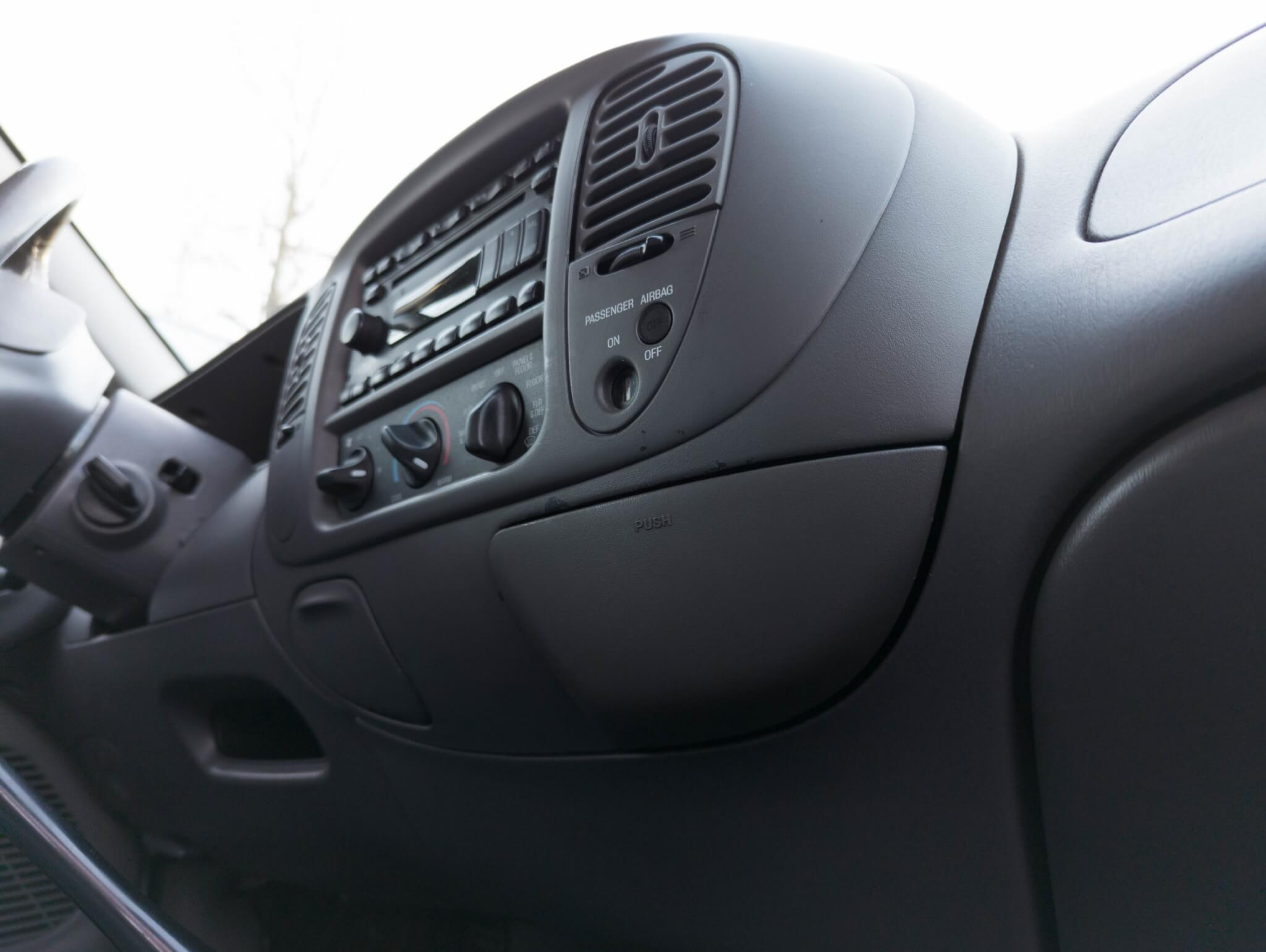 Ordinarily, when you press the cupholder (bottom right of the center stack), the cupholder either latches or unlatches, and a spring pushes it into the deployed position—until the spring falls off. Photo by Lemmy.

These are a spring-loaded affair that opens and closes with a latching-type switch: push to open, then push to close as well. These are not very hard to repair for a customer. It’s fast enough it’s a little value-add job you can perform basically for free. 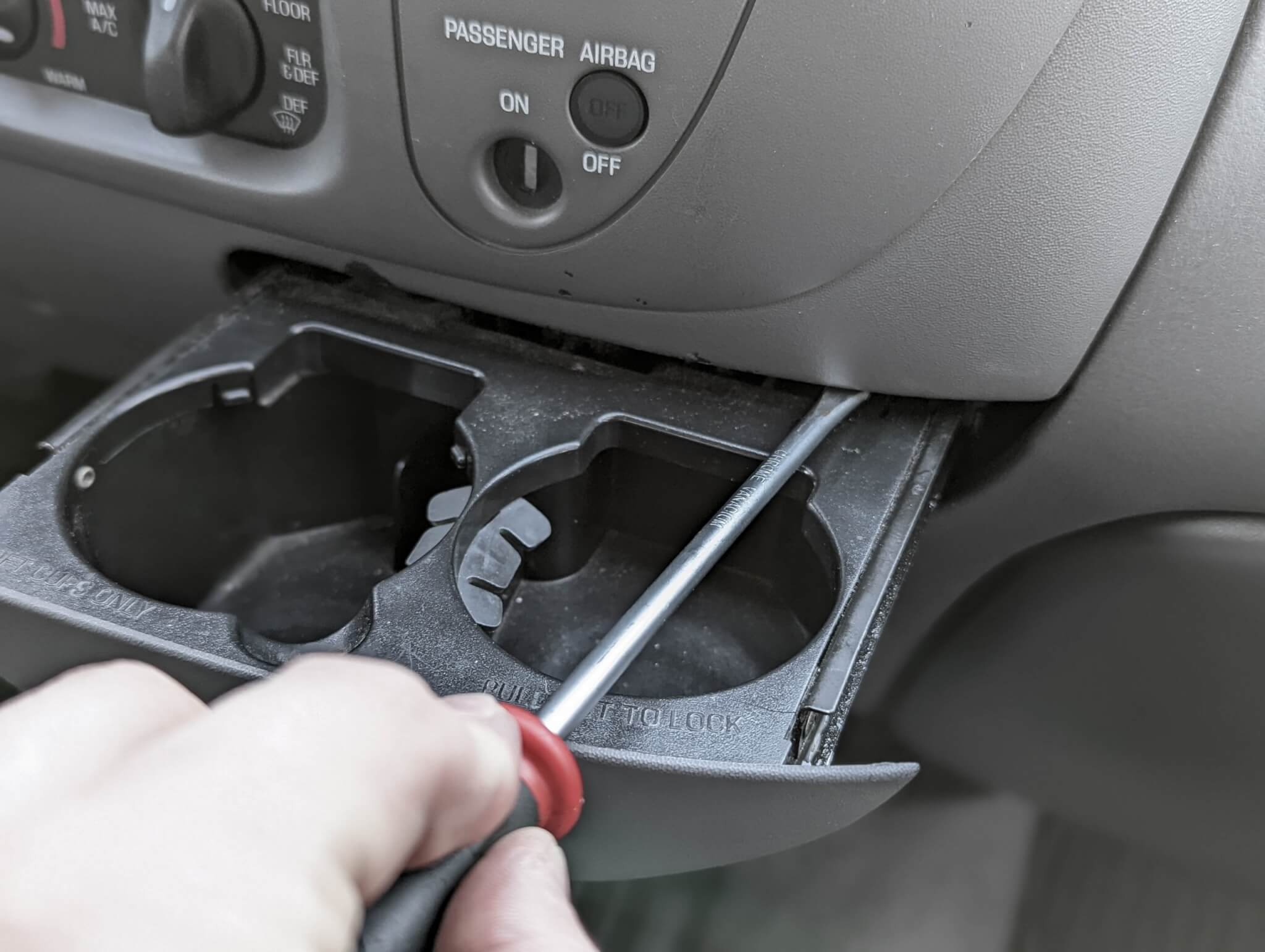 Here’s where you release the retainers. If you get level with them and use a flashlight, it becomes evident where you need to press ’em down. Photo by Lemmy.

It’s a little thing, but restoring the function of something that affects driver happiness like the cup holder usually pays off in spades in terms of customer loyalty, and you won’t spend much time or money to perform this repair. 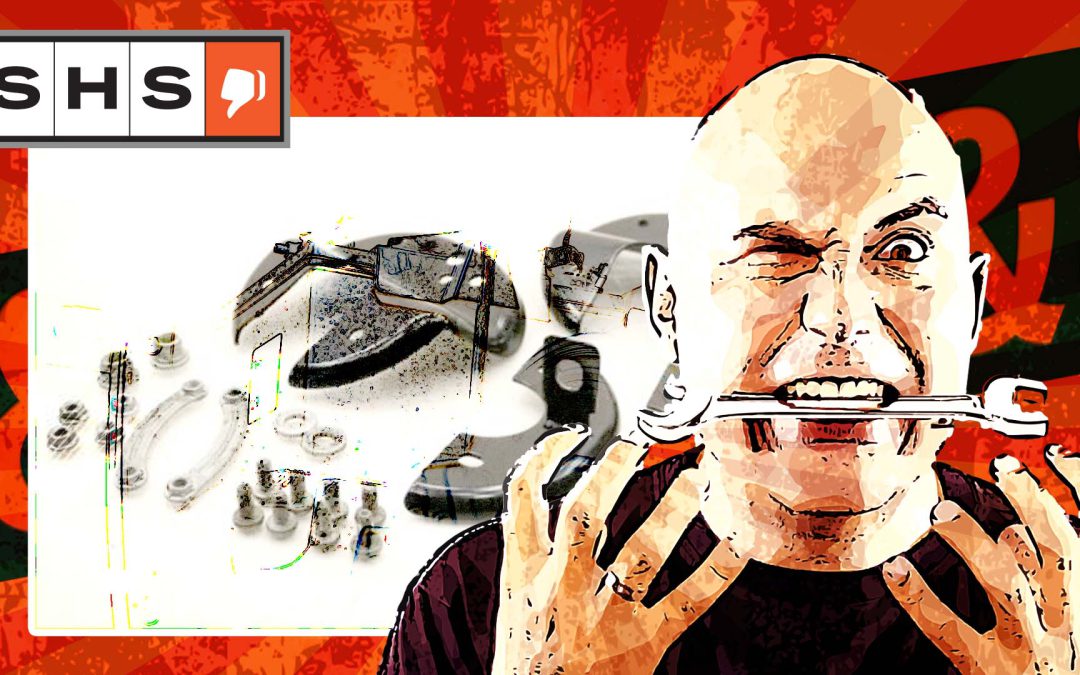 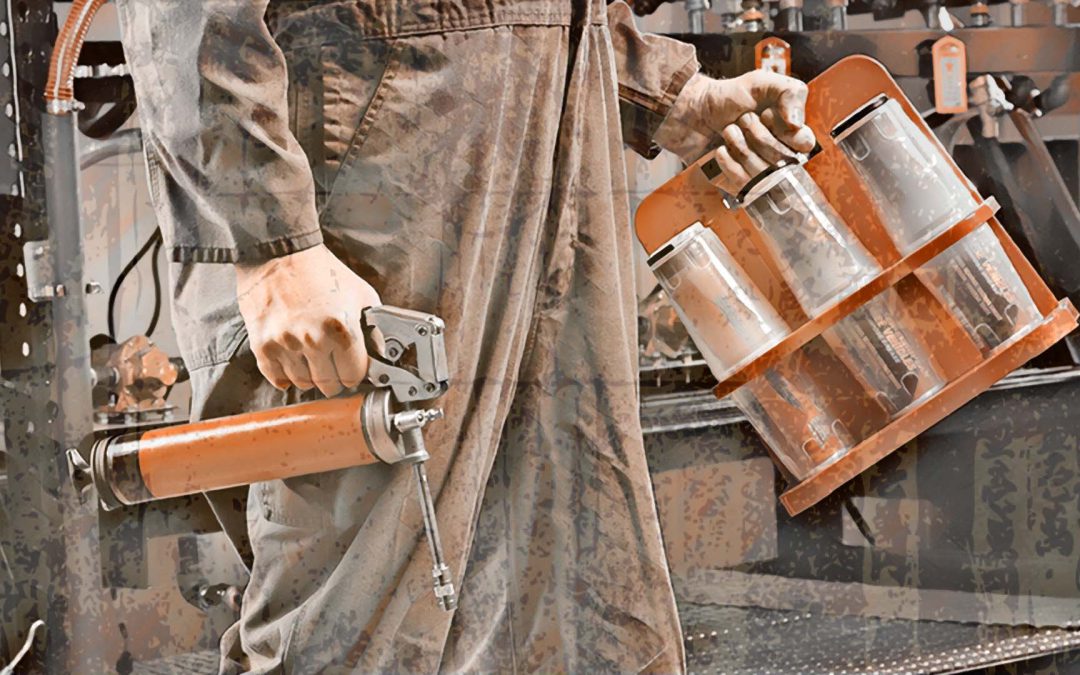 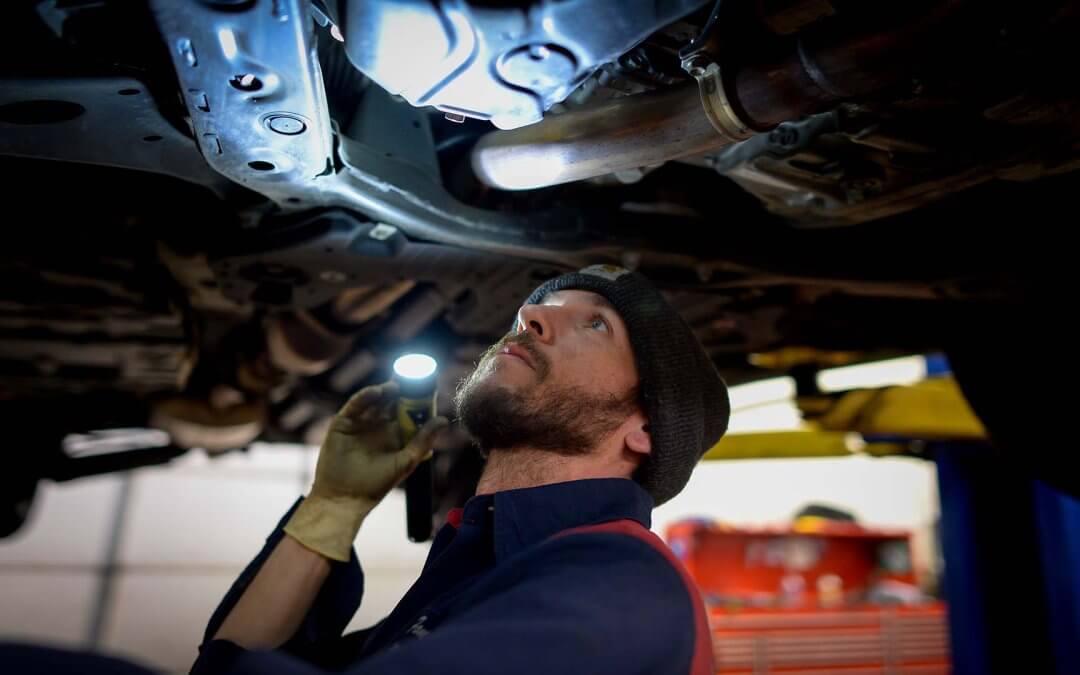