Shop Press officially launched in March 2022, at least if you go by the press release. Between then and now, we’ve published well over 100 articles and videos dedicated to auto repair professionals and wrenching enthusiasts.

We greatly appreciate everyone who has joined us along the way. Our goal is to provide a unique voice on a mix of topics that speaks to mechanics and the mechanically inclined like nothing else out there. We humbly hope we’ve brought you some news, entertainment and useful information you couldn’t have found otherwise.

Whether you’ve been with us since Day 1 or recently stumbled upon our little automotive media hub, we know people are busy and might’ve missed some of the good stuff we publish every Tuesday and Thursday morning. So, here’s a collection of the most viewed articles and videos, as well as several of our team’s favorite posts, from the past year.

Preserving and supporting the right to repair is an issue that’s near and dear to our hearts. It should kind of go without saying that hundreds of thousands of service technician jobs are reliant upon motor vehicles being, you know, serviceable.

Apparently, many of you agree! Our most-read article from 2022 was “Let’s bring back this tiny piece of archaic automotive technology,” an ode to the drain plug. Last time we checked this one had about 400 comments on Facebook, with lots of people pointing out that many modern vehicles don’t even have dipsticks, offering perspectives on why these seemingly simple components have gone away, and of course sharing stories about all your own struggles with servicing fluid systems that were apparently designed to prevent such service.

Along those same lines, we started a series this year we affectionally called the Serviceability Hall of Shame, where we showcase some of the slightly absurd vehicle designs that make mechanics want to pull their hair out. Here’s our first entry on fender-housed batteries on many Chrysler vehicles, and our second on captive chassis mounts.

Meanwhile, we also covered the introduction of a national, bipartisan law called the REPAIR act, meant to require automakers to provide independent repair shops with data relevant to diagnosing and servicing vehicles. We’ll continue to monitor movement on this proposed legislation and similar legislative efforts in 2023 and beyond.

Some of our other most popular pieces from 2022 included some unusual pieces of advice.

Our second most-read article from the past year was “5 unconventional brake job tips,” which includes some more unorthodox suggestions for your next brake job. (Actually, tip #1 is “Stop saying ‘brake job’ to customers.)

After that was “A simple tip for burping a radiator,” in which Lemmy shared a neat trick he learned a long time ago that involves using a dissolvable pill to purge the system of air.

A few other similar pieces that made our top 20 most popular posts were these short videos on how to remove a cotter pin more easily and how to rapidly remove valves from a cylinder head.

Most other publications out there for auto repair professionals are pretty dry. One thing we wanted to make sure we did in our inaugural year of Shop Press was actually have some fun and give our fellow wrenches something enjoyable and relatable to share with their friends and family.

Rounding out the top 5 of our most popular pieces from 2022 was this ranking of the best fictional mechanics from popular TV shows. This was another piece that got a lot of reactions on social media, with folks agreeing, disagreeing, and adding some names we missed to the list.

Our most popular piece after that was also by our staff writer Jonathan Roth, this time detailing everything he saw in the video game Car Mechanic Simulator that would make a real mechanic’s eyes roll. Apparently lots of people are out there googling how realistic the game is, which is maybe a good sign that it’s introducing folks to the profession, even if the simulator glosses over the less-fun aspects of struggling with stuck hardware or missing sockets.

In addition to TV and video games, we also covered automotive music. Just inside our top 10 for the year was our definitive playlist of the best songs about cars, trucks and driving. At more than 150 tracks and growing, we aren’t shy in saying this is the most comprehensive list you’re going to find of songs that are truly about motor vehicles.

We released a number of different videos this past year, ranging from some seriously helpful tips for diagnosing catalytic converter issues, to a seriously fun torque wrench challenge you can try in your garage.

One set of videos we had a lot of fun with was our Mechanics React series, in which Nick and Lemmy react and respond to a number of the most ridiculous posts and videos our team found on Reddit. Here was our most popular of these videos from the year, but definitely take a look at all of them if you’ve got time for a good laugh. (And make sure to subscribe to our YouTube channel if you haven’t already!)

In addition to our most popular posts from the year, there were definitely a few others that were particularly loved by the Shop Press team. Here were a few more of our personal favorites.

What were your favorites from the past year? 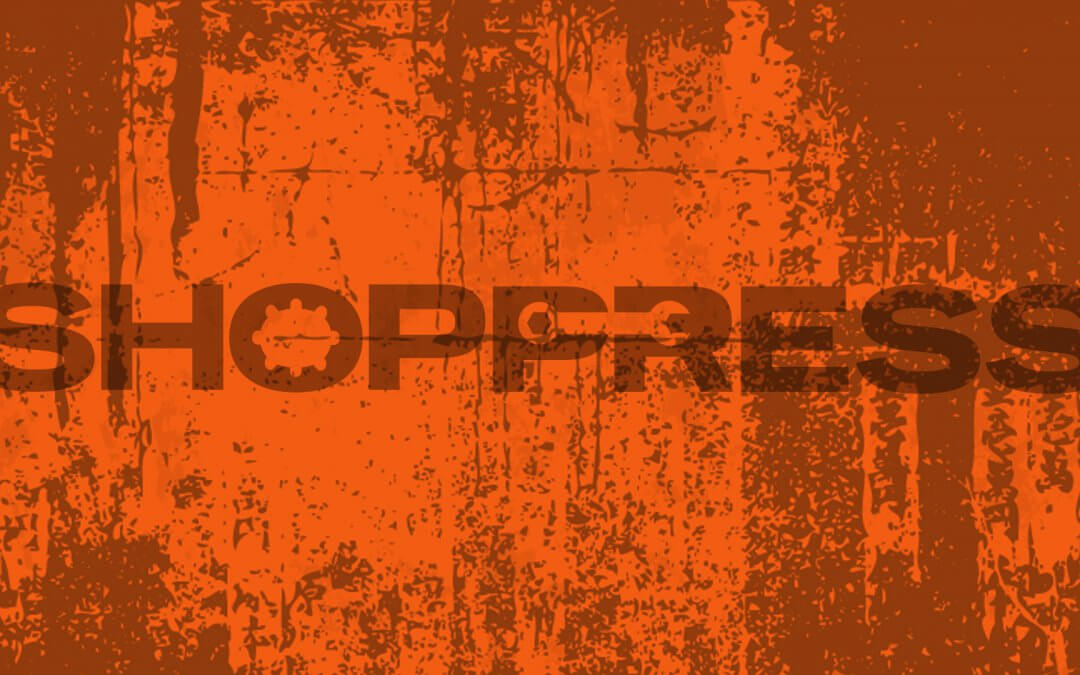 Introducing the news and idea hub for everything related to working on cars and trucks, focusing on repair, technology, and wrenching lifestyle.